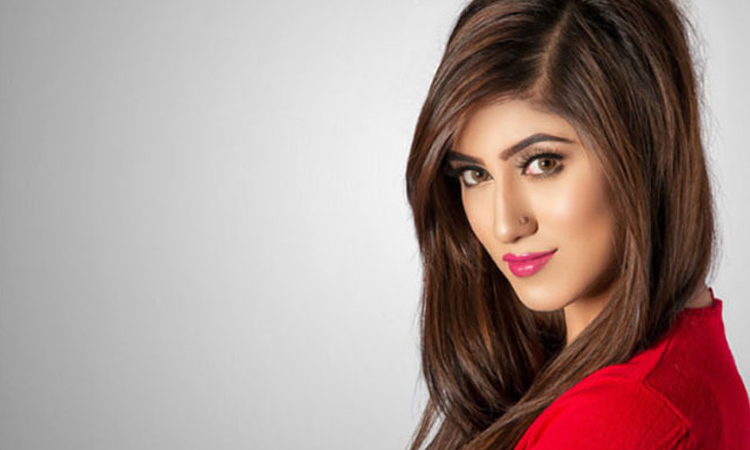 Safa Kabir during a fashion show in Dhaka. Twitter photo

A Bangladeshi actress has been forced to apologise after remarks construed as admitting atheism in a country where people have been murdered for renouncing religion.

Safa Kabir, an actress and model who has appeared in top Bangladeshi television dramas, told a private radio station this week she did not believe in the afterlife.

“I don’t believe in life after death. Actually, I never believe in what I can’t see,” she said, in comments that some took as a rejection of Muslim beliefs in heaven and hell.

The remarks caused a storm on social media, with footage of the interview going viral, and Kabir faced a torrent of criticism in the conservative Muslim country.

On Tuesday, the 24-year-old then posted an apology on Facebook, denying she is an atheist.

“If my words hurt any one’s belief, I am sorry for this and I ask for forgiveness,” she added in a post that quickly accumulated over 60,000 comments.

Atheism is largely taboo in Bangladesh, where nearly a dozen atheist activists have been brutally attacked and killed by suspected Islamist extremists in recent years.

Many leading atheists have fled the country and are living in exile in the West.